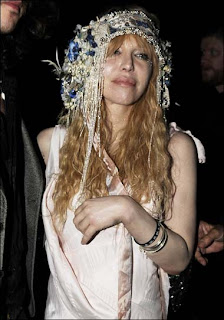 Fresh off of 2010's barn-burner Straight to Hell Returns (Written by a guy named Dick Rude. Seriously.), Courtney Love has been confirmed for the lead in a too-soon biopic of Amy Winehouse. According to producers, their goal is to "present Amy's story in a respectful, yet honest manner." And what says respectful more than Courtney Love?


There's class, and then there's Courtney. 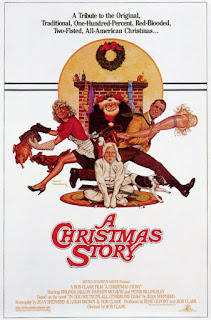 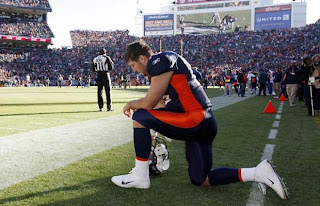 The so called experts seem to have no answer as to how the Denver Broncos stay victorious with a quarterback with such "limited" skills behind center, but yet the team keeps on winning in miraculous fashion. Tebow wears his religious faith on his sleeve for all to see, and at this point in their six game win streak, it's hard to argue that there isn't some sort of divine intervention taking place on the field. Tebow is one of the most polarizing figures in all of sports and........oh shit......this isn't a sports blog. Sorry about that. Let's talk about some movie quarterbacks who kick more ass than Tebow.

GPSerious: The Human Condition vs. A Human's Condition: The Enigma of Kaspar Hauser & Bad Boy Bubby 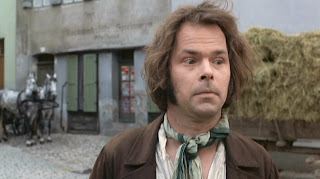 I've long been a fan of Werner Herzog's The Enigma of Kaspar Hauser. I have it on DVD, and it's part of a boxed set that I've had for years now. If you don't own the set, I recommend picking it up. Herzog is one of the most fascinating and unique directors out there. But the reason I'm talking about any of this is because I recently watched a film that brought up similar themes to Kasper Hauser. Bad Boy Bubby, a 1993 Australian film by Rolf de Heer (I've never heard of him or anything else he's done), is a depraved, twisted tale, but that depravity ultimately keeps it from bettering or even equaling what Herzog did with Kaspar Hauser. 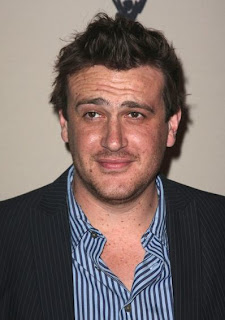