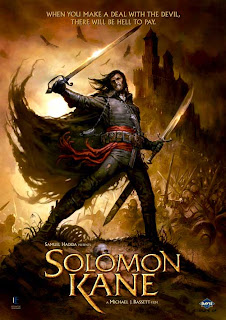 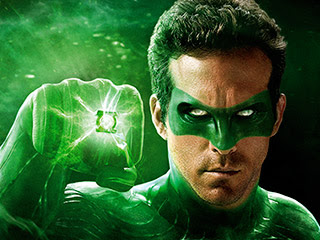 As audiences prepare for the super hero sci-fi extravaganza "Green Lantern" to hit the summer movie screens, anticipation is even higher for its lead Ryan Reynolds. The 34 year old actor is hoping the summer tentpole film will showcase his ability to portray sarcasm. Reynolds has been a star on the rise for several years now, but feels that this will finally be the film where he can prove to the public that he has the skill set to play a sarcastic prick.


A PR rep inside the Reynolds entourage has recently stated that they feel he just hasn't had enough opportunities to engage in playful mocking banter with other actors. "We feel the material has been there in some cases, but for whatever reason, the powers that be have failed to maximize his sarcastic potential." The Reynolds camp even believe that Hollywood is intentionally stifling what could be a signature trademark for the young thespian. "Conspiracy might be stretching it a little, but look for yourself and you'll see a pattern," says the PR rep.

When looking back at some of Reynold's earlier work, one can indeed detect the machinations of sarcastic censorship at work. One insider who wished to remain anonymous has recently been quoted as saying, "just look at his work as Deadpool in Wolverine.....I mean...he had all this witty dialogue prepared beforehand and they went and took away his fucking mouth!" Perhaps there's something to the paranoia after all. 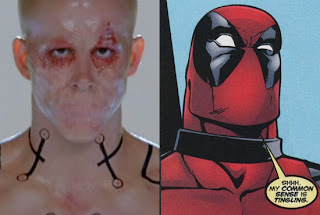 
Stories from Ryan's previous film "Buried" are now starting to unearth. An associate close to Spanish film director Rodrigo Cortes states, "Rodrigo knew this guy wanted to try and find the humor in suffocating to death, but felt he had to literally bury those instincts." We can only wonder what kind of film we might have had if Reynold's was allowed to hit the sarcastic pedal to the metal. 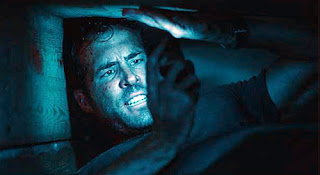 
Reynold's feels that the sarcasm and heroism should go together like peanut butter and jelly. "Look at what Christian Bale did in Batman," the actor remarked. "The guy sounded like he was trying to expel a corncob from his anus when he talked.......sheesh.....have a little fun will ya? I mean....Adam West did!" The actor firmly believes that his fans are going to see something fresh in his performance as Green Lantern. "Just wait and see........the serious guy of the past is gone with this one.....I'm gonna really let my hair down and have a good time with this material."

The release date for "Green Lantern" draws near, but only time will tell if audiences can accept a more unique performance from Reynolds. It may be a stretch, but if the box office light truly shines brightly, we can expect great things from the star's future work.

Poltergeist II : LET KANE IN to your movie collection! 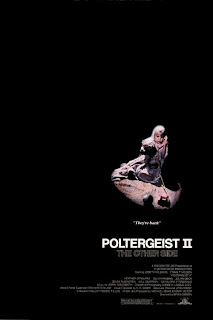 If anybody's family has ever been impacted by cancer, then they know what true horror is all about. Watching a loved one waste away to a shell of their former self can be heart wrenching. My Grandmother passed away from it, my mother in law is currently fighting it, and we have a family friend whose prognosis is dire. For those who can relate, Poltergeist II might be too much to handle. The cinephiles brave enough to watch will glimpse a real beast captured on film. Now.....let me in.....and lets talk about it.

Read more »
Posted by MarkusWelby1 at 9:32 AM No comments: