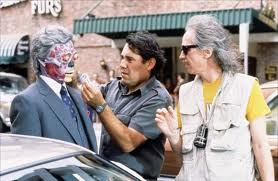 I was minding my own business this morning when someone bumped into me in the street. He almost spilled my frappuccino vanilla bullshit, so I was about to punch him in his stupid face. Then I saw who's face it actually was. As it turns out, it was John Carpenter, who is still alive.


Unfortunately, Mr. Carpenter didn't have time for a proper interview, but I was at least able to get an answer as to why he led me to believe he died like ten years ago, sometime after he made Ghosts of Mars.

"Well," Carpenter said, "Have you ever seen Cat in the Brain? It's a movie where Lucio Fulci plays himself, and he has all these bizarre and terrifying hallucinations. He was basically going crazy because of all the horrific stuff he did in his films. In a sense, his own horror was haunting him. I started seeing some stuff, and I didn't want to go down that road."

I found that intriguing, but it still didn't explain why he never told his fans that he didn't fall off a cliff somewhere shortly after the turn of the century.

The one-time director was in a rush, but he told me that he was "late for a meeting with Laurie Strode. There's something terribly important I have to tell her, so I gotta go."

That was the last thing he said to me before disappearing into a crowd of people while screaming "Out of the way!" 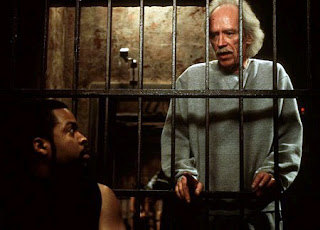 Until today, this was the last known photo of John Carpenter. 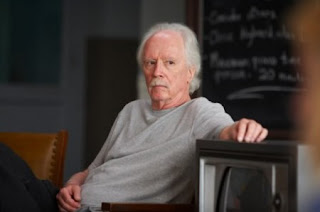 This was taken hours ago while Carpenter waited at a college for someone he thought was Laurie Strode. 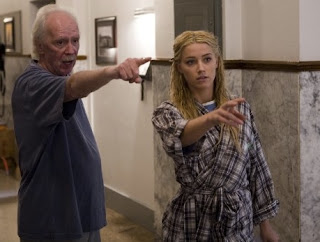 He briefly got up to ask a passerby if she knew anyone named Laurie, but all she could do was point him in the direction of the help desk. 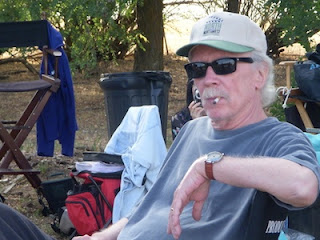 He left the building when nobody showed up, but our sneakiest intern followed him to this undisclosed location, where he continued to wait for Ms. Strode. 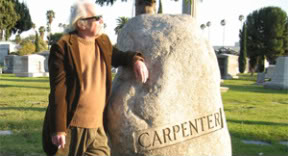 As far as we can tell, Carpenter is still waiting.

While I may have my doubts about Carpenter avoiding the pitfalls of insanity that he spoke of, I'm happy to know the guy is still alive.