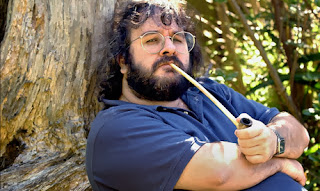 Why Carrie Needed A Modern Makeover

There is little dispute that the 1976 film adaptation of Stephen King's Carrie is considered a horror classic, but the tale of a misfit telekinetic teen lashing back against her oppressors desperately needed the makeover treatment. Nothing against Brian De Palma and his beloved split diopter techniques, but some horrible 70's porn musical cues, a cast of "teens" who were almost in their thirties, and the lack of technology to properly showcase the wrath of Carrie's power bring my enjoyment level down a bit these days. Even though Sissy Spacek and Piper Laurie are still rock solid as the dysfunctional mother daughter duo, Carrie is so very....dated. 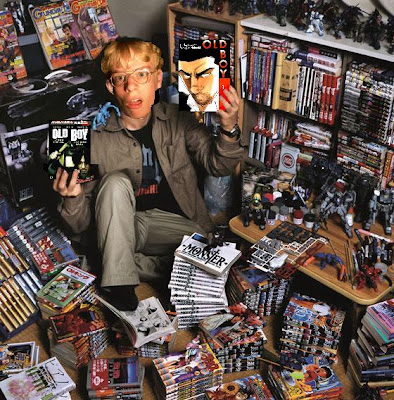 Even though he knew it was inevitable, a Cauc-Asian film nerd hasn't stopped expressing his outrage towards the Spike Lee remake of the beloved Korean classic Oldboy. Originally based on a Japanese comic book, Oldboy is a good old fashioned tale of bloody revenge that premiered its first trailer recently across the web. The Cauc-Asian considers this to be nothing short of blasphemy. "First of all, it's based on a Manga not a comic book," said the angry Cauc-Asian. "Secondly, in Spike Lee's hands the story will just end up being more of a white devil conspiracy thriller rather than a revenge tale! Myself along with many other Cauc-Asian film nerds are firmly taking a stand against tarnishing the legacy of a true cinematic treasure!" We'll just have to see how it all plays out when Spike Lee's Oldboy hits theaters, but in the meantime, here is the controversial trailer in all its redband glory. 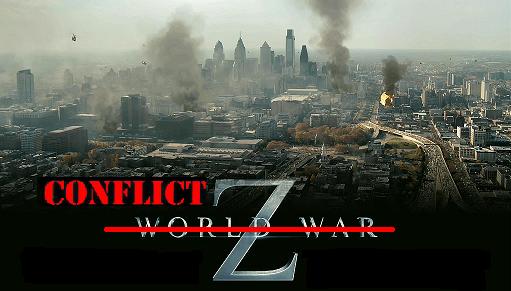 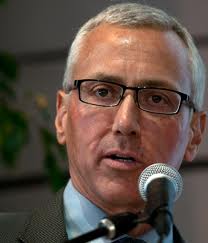 J.J. Abrams Reveals Intentions To Take Over Every Film Franchise In The World 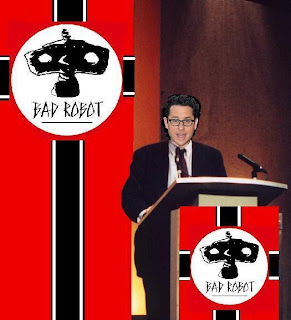 Even though fanboys are still catching their collective geeky breath over the news that J.J. Abrams will be directing Star Wars: Episode VII, the typically secretive filmmaker has dropped another bomb at a recent press conference where he revealed his intentions to take over every film franchise in the world. Apparently, being given the keys to two of the most popular sci-fi film licenses ever just wasn't enough for the wunderkind director. "Getting Star Wars was certainly a major coup, and I'm excited to be able to give it the flare that it deserves," said Abrams. "I just feel that unless a production is a Bad Robot production, it's simply not a worthwhile production. My intentions are to add maximum flare to every film franchise that currently exists, and Bad Robot must take over on a global scale to be able to do that! As you can see we've aggressively revamped the company logo and are ready to go so WHO'S WITH ME!?" A clearly stunned collection of journalists could only sit with their mouths agape as Abrams continued on.