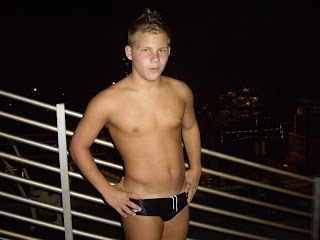 Do you remember that spikey-haired kid from Jerry Maguire? As it turns out, that guy is still alive, and he's gearing up for his directorial debut in Jerry Maguire: The Later Years. The actor-turned-director recently turned 21, and he celebrated in style by taking his birthday bash to Las Vegas. GPS caught up with the birthday boy as he drank like 10 shots of Jager.


Jerry Maguire is a much-beloved Tom Cruise movie. That much isn't up for debate. The first thing I asked Lipnicki was how that film affected his career. "Well," Lipnicki pondered, "I dunno. It helped me a lot in my acting. I sort of found a voice through that one. I also got to do The Little Vampire, which helped me score with the chicks later on down the road. I still carry around a head shot." 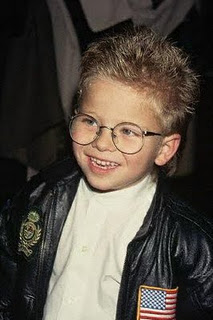 "After that, I sort of laid low for a while. I mean, I did stuff, but I don't think anyone would remember any of it. I was mostly partying in South Beach with some smokin' hot babes. Yea, I had some money to play around with. Hey, I'll be right back," Lipnicki said as he was led away by a girl wearing only a bra and panties. "Body shots!" 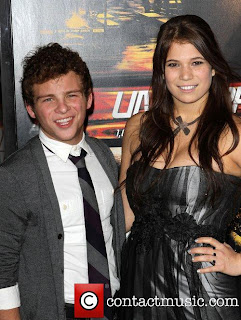 Lipnicki soon found a pair of tits and a smile to accompany him on the red carpet.

"It's not like I party all the time," Lipnicki told us. "OK, so, sure, I like to feel a tanned body every once and a while as I slide inside them. What's so weird about that? Hey, look, you dick. What movies were you in?" 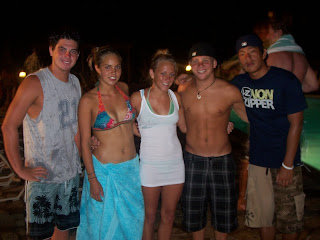 Lipnicki, fourth from the left, thinking about the tanned body on his right.

When asked about his Jerry Maguire sequel, all the sort-of-actor would say was that, "It takes place after the old man dies. Yea, Jerry would be, like, what...50 something? So he's kicked the bucket. It's all about me and my girlfriend. Forging relationships and all that." 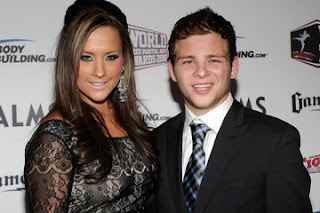 No other details about the film have been released, but GPS will stay on top of the story, much like Lipnicki stays on top of his co-stars.