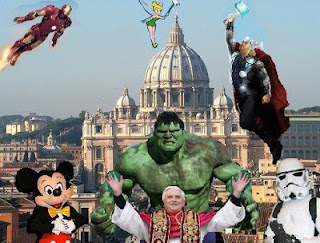 Netanyahu was extremely upset about losing what could have been a major Israeli coup. "It's not rocket science," Bibi elaborated dejectedly. "We knew what Disney wanted from the very beginning: to market Christianity to as broad an audience as possible. Us? Naturally, we were frothing at the mouth for the chance to buy it up and shelve it indefinitely. Perhaps we will have another go at it someday, but an opportunity like this doesn't usually knock twice." 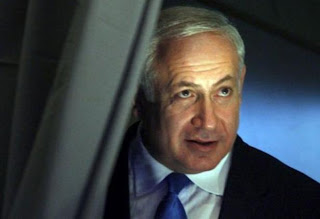 Bibi eagerly awaited a final victory that was not to be.

Michael Pagliachi, the Disney PR rep who immediately returned our phone call for comment, said, "We couldn't be any happier than we are right now, and we can't wait to spread the very, very, very basic vision of the Bible to even more people worldwide. We recognize the great established fan base already built-in to the property, and it will only grow from here. Our condolences to, and deepest respect toward, Israel should be noted, however. Better luck next time! Ha ha!"

Pagliachi then transitioned into talking about some of their plans for churches under the new deal. "Any priest who has been under allegations of child abuse will be transferred from a public position into a more suitable role. Meaning, they'll be working the assembly line, putting together Mickey Mouse toys. In exchange, animatronic Disney characters will be implemented in the affected parishes. It's a win-win scenario. And, depending on the response to the new priests, we'll be looking to install animatronics in every church under the Disney umbrella." 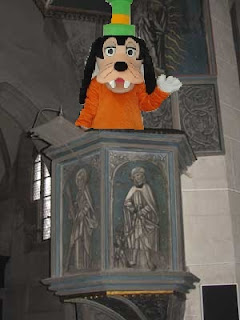 Animatronic Disney preachers will come with pre-programmed phrases such as "Killing is wrong, kids!", "Cartoons are fun, aren't they?", and "Hey, kids, Jesus saves, doesn't he? Huh HUH!"

Fanboys are already clamoring to know how Disney will use their newly-attained characters in future film projects. Could a mega-Christian crossover with Marvel be happening at some point? The Avengers director Joss Whedon certainly feels it's not out of the realm of possibility. "I've always dug the hell out of Jesus," says Whedon. "I've dealt with some resurrection in my own career....I mean....just look at how Firefly came back from the dead as Serenity! So yeah........I actually think J.C. would be a perfect fit to join the Avengers ensemble in the sequel, and I'm sure I could come up with some snappy pop culturally relevant dialogue for the guy! Just imagine the God of Thunder bantering back and forth with God and Robert Downey Jr....whoah....the comedic possibilities are endless!" 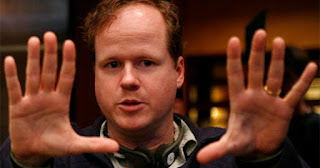 how to assemble J.C. in Avengers 2

What about the former head of the Vatican? GPS caught up with Pope Benedict XVI just before he boarded his plane to Hawaii. "I'm 85," the pontiff pontificated. "I'm tired of being in charge of everything. Let the talking mouse with a squeaky voice try it for a while. It can't get any worse. Anyways, I don't even understand what's going on with the youth these days, what with their long hair, loud music, and agnosticism. Maui, here I come! God bless Disney!" 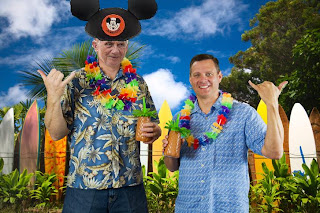 The pope and his former altar boy assistant hang ten in paradise.