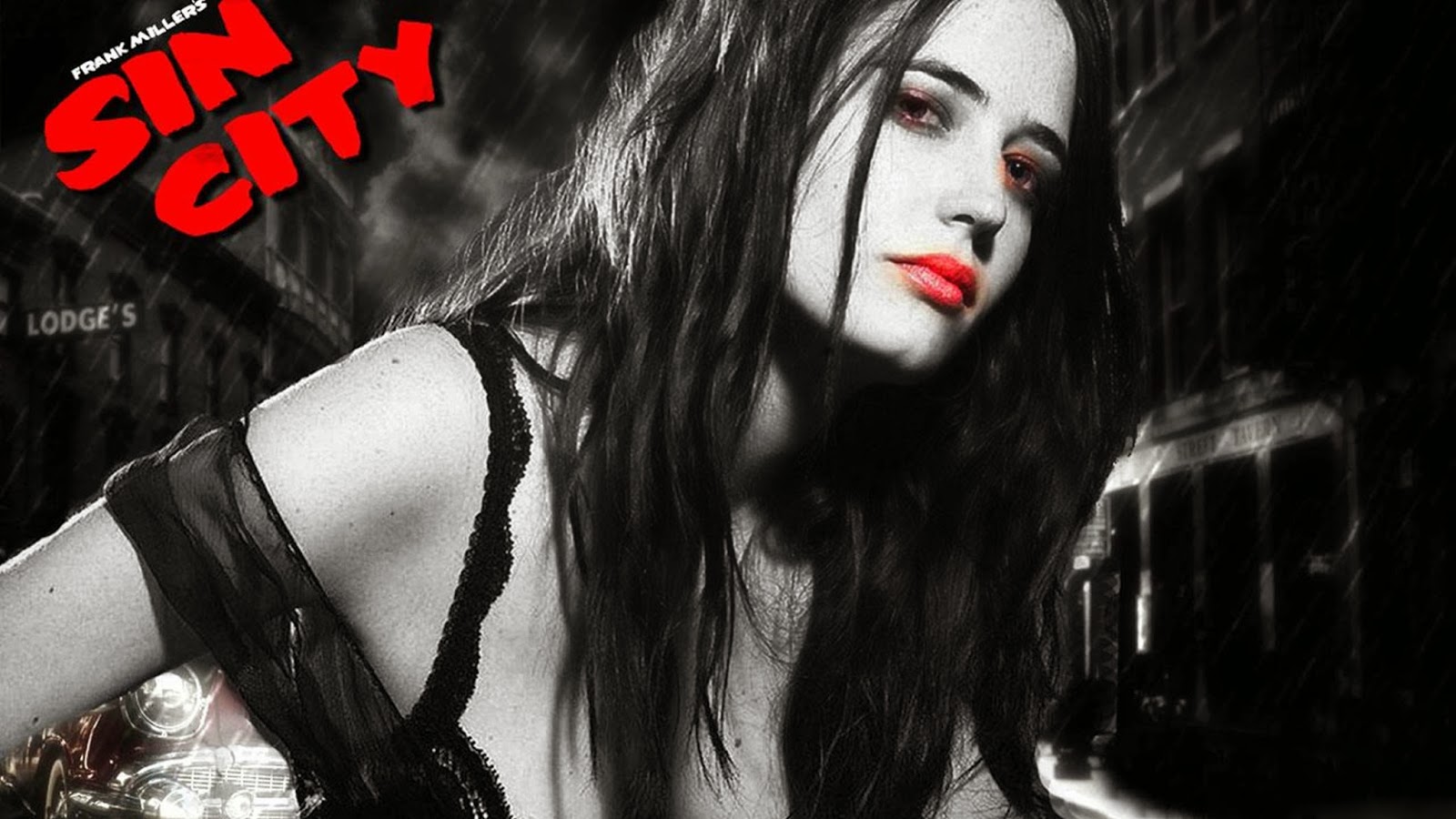 Superhero fatigue has finally invaded my film-viewing psyche.  Even seeing Downey Jr. displaying his trademark Stark-snark in the recent Age of Ultron trailer elicits only a sigh of boredom.  Somehow, things are different in the dark alleys of Sin City.  I was not surprised that Sin City: A Dame to Kill For completely bombed at the box office this summer.  It was about ten years too late, and the meme of the week internet generation had already moved on to bigger and better things.  Nevertheless, the Dame was one of the most refreshing movie experiences of the summer for me despite the sense of deja-vu.  Now that it is available to own, I can saddle up right alongside the deranged Marv or be seduced by Ava and her evil schemes frame by bloody black and white frame. Box office be damned……this is a blu-ray to kill for.

It's always a pleasure to see Mickey play Marv

Comic book to film adaptations are a dime a dozen, but turning film into a comic? That's something you don’t see every day.  For those of us comic nerds who understand, Robert Rodriguez has perfectly captured the experience of what it means to view those panels on a movie screen.  Comics are like fine paintings to us nerds, and they need to be digested slowly……over and over again.  Each time we open the book, we see something different to appreciate.  Things are lurking in the shadows, and a splash of color could highlight the crimson lips of a femme fatale doing her dirty work or illuminate the face of an innocent you know will not survive the story.  Like one of Frank Miller’s pulp-noir-gunmen with an itchy trigger finger, the pause button on my remote is always ready.  Walk down the right back alley in Sin City, you can find anything.

Ava knows what evil lurks in the hearts of men