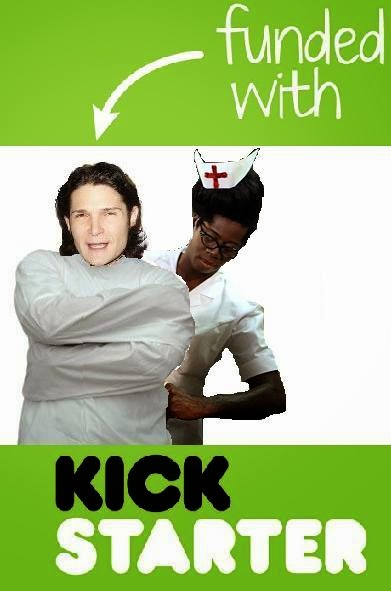 Feldman was adamant when asked why fans should have to pay for his recovery. "I've been making my fans pay for years with all my shitty acting choices.....why stop now? Plus a pledge of $1000 or more gets you an opportunity to feed me jello in my psych ward." 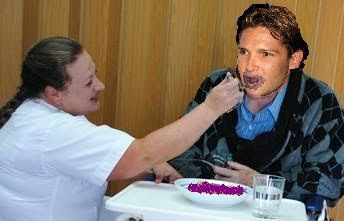 
So far there has been $7.25 pledged towards Corey's campaign. That might not even pay for the Jello at this point, but we're nonetheless cheering for Corey to return the greatness of decades past. Visit Corey's Kickstarter page for more details on how YOU can help.