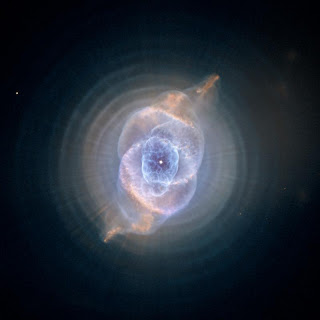 
So far, the plot has been said to revolve around some douchebag who fucks girls and feels bad about it or something. Mopey faces by Ben Affleck will be the focal point of his 40 minutes of camera time, while Rachel McAdams will supposedly shed some tears as she looks at water dripping from a tree branch. 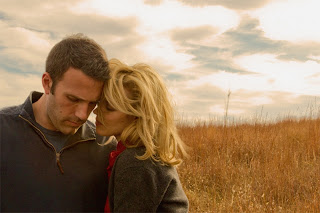 Ben Affleck, left, looks down as he steps on an ant colony. Moments later, the colony is shown in minute detail for 34 minutes as worker ants do some heavy lifting, followed by a shot of Uranus orbiting the sun in slow-motion.

When asked to comment, Affleck said he felt comfortable in Malick's hands. "Hey, the guy is a genius. I mean, I only started directing shit in the last few years. He's been doing it since the '70s. I'm sure he's learned something since then, right? I'm excited to work with him." 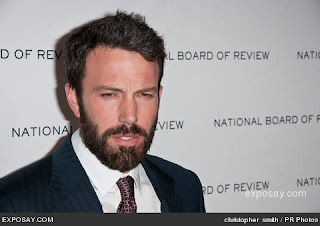 Ben Affleck tries to puzzle out the script to Malick's next masterpiece.

Naturally, we wanted to get McAdams' take on her role in the film. We sat her down next to a giant poster of Wedding Crashers and asked how the shoot has been coming along. "Well," she said, "It's been surreal. We're not so much working from a script as we're feeding off emotions. Like...in one scene, Ben and I are supposed to be sad. So Terrence will hold up these little cards with words like "longing" or "bottomless pit of despair" on them. Then we sort of have to act out whatever's on the card. It's a challenge." 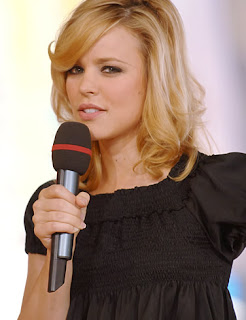 Rachel McAdams attempts to summarize the plot of Malick's new testament to the power of cinema.

In a special screening event, GPS was able to sit down in a theater with the only edited footage of Malick's next film. I won't spoil it with words; they would not do it justice. 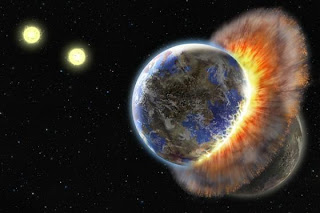 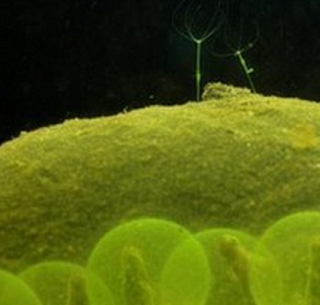 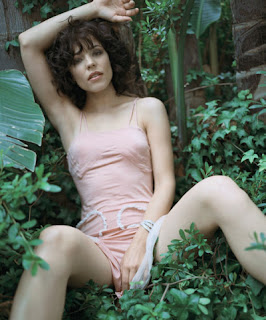 [editor's note: This is my favorite part so far] 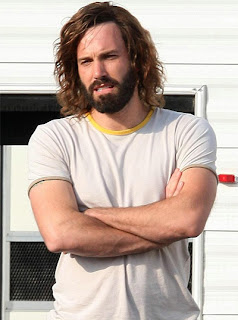 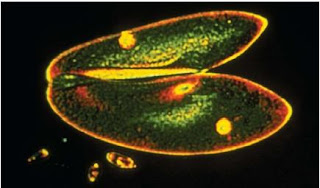 Unfortunately, as soon as the lights came back on, Malick and his associates stood up and walked out without a sound. I think they wanted their art to speak for them. Indeed, it did. More on this story as it breaks.