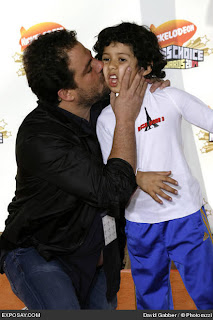 
First up is Brett Ratner. According to sources, he will, indeed, no longer be producing the Oscars®. Dawn Hudson, Academy CEO, was initially going to ban Ratner from making movies ever again, but after some weeping and groveling on Ratner's part, the punishment was reduced. Now, he will simply not be allowed to make any more Rush Hour movies, or any movies involving buddy cops whatsoever. Ratner was reached shortly after the final decision was made, and he seemed relieved. "Holy shit, I dodged a bullet," the helmer of Money Talks said. "I still think rehearsing is for people of the same-sex persuasion, but I understand both sides of the issue now." 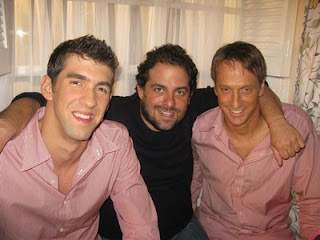 However misguided in practice, Ratner is actively working on seeming more open to alternative lifestyles.

While Eddie Murphy did eventually step down as host of the Oscars®, it still looks like he got the best deal. Murphy's bowing out was part of it, but in return, he will be given a starring role in an as-of-yet unnamed Judd Apatow movie. Murphy couldn't be reached for comment as of press time, but Apatow was tweeting his ass off about it. One tweet read "Going to get Eddie to say "fuck" at least 8 times, & shoot some stuff! Excited! #doingitbig." 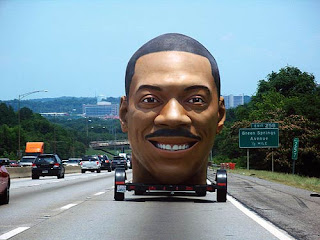 GPS is hoping for a return to form for the actor/comedian.

What does the Academy and the Oscars® get out of this? For one, no poor comedic timing featuring awkward high-five routines or repeated language barrier jokes. It's a win-win-win situation. We'll update this story if anything changes or if more details emerge.