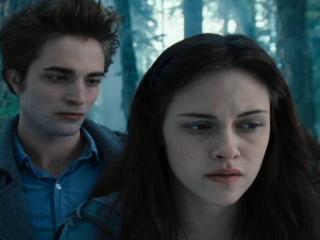 First up is four people standing in a room. 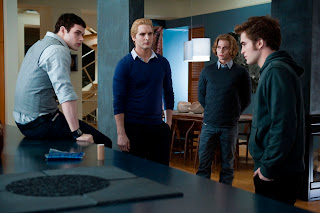 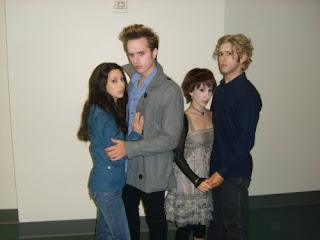 My instinct says to go with the higher budgeted version, but in this case, my instinct is wrong. For one, the cosplayers don't have the cast member in the blue shirt with one hand in his pocket. Just look at that guy. Secondly, the cosplayer on the far right does a pretty damn good job of looking like the idiot in the actual sceenshot. He doesn't have sweater over his shirt, thus allowing the collar to poke out of it, but it's still pretty good. I think it's his eyes. I can't tell if he's scared or insane.

Next, we have Bella and Edward. 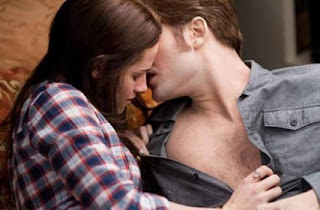 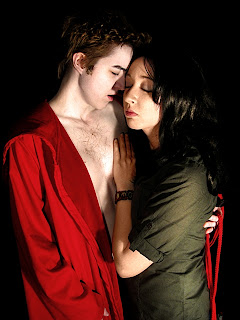 I have to give it to the cosplayers yet again. In none of my image searches did I find a picture of Edward looking as much like a young Hugh Hefner as our cosplayer does here. More importantly, just think about it: This guy wants to impress a girl so badly that he's willing to dress up as a sparkly vampire and have his picture taken while doing so. I would not do that.

A battle of the Jacobs. 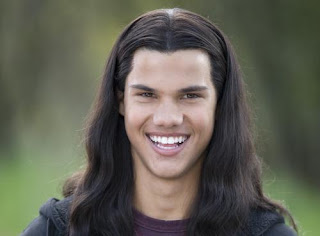 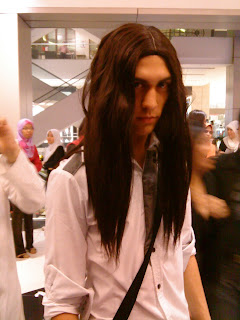 OK, I'm not blind. The actual Jacob gets this one. This cosplayer looks like shit. Sadly, I have nothing more to say about this round.

People in the woods. 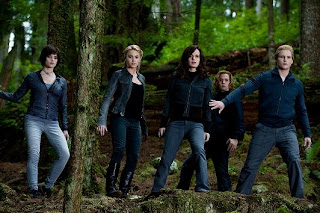 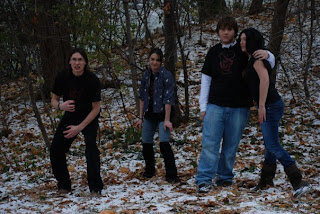 It seems the real cast members have some work cut out for them in order to match the ferocious dedication of their fans. Except for that Jacob dude. His halloween costumes probably all suck.