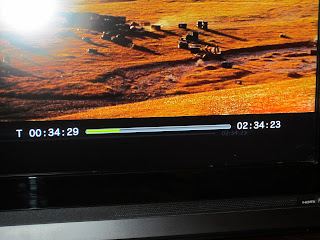 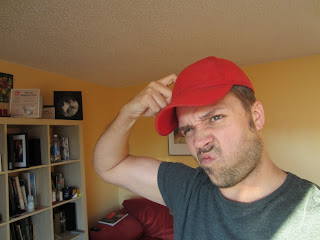 how could I make more productive use of two hours?
I realized the dishes needed to be done and got busy. Scraping petrified macaroni and cheese off of plates that have been sitting around all weekend is serious business. I doubt even the great Optimus Prime could tackle such a chore without blowing the circuits out of his all-spark. Washing the dishes ended up being much more entertaining than the first thirty four minutes of Transformers 3. Time flies when you're having fun right? I figured the movie had to be almost over so I went to check. No dice. Still an hour left. 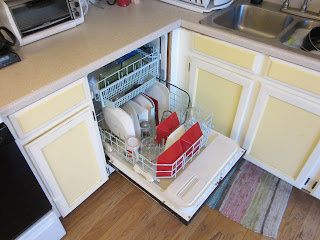 Wash-a-mus Prime VS the evil Petrified Macaroni-cons. Much more entertaining and productive than the first 34 minutes of Transformers 3 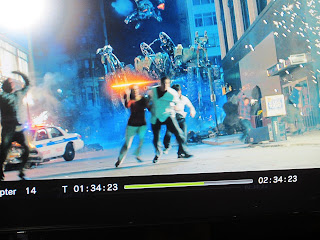 explosions, robots, humans in peril, and another hour left
It was a beautiful day here in Colorado, but daylight savings time ended this weekend. Maybe I could take my dog for a walk while there was still some sunshine left. Walking is great exercise that will benefit my health much better than watching Transformers would. After a couple of trips around the block, surely the Bay-Porn would be over by now right? Wrong. Much to my dismay, there was still around a half hour to go. 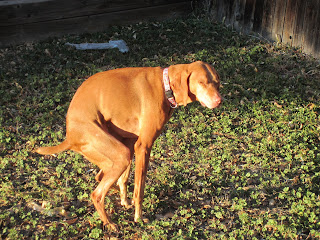 My dog about to give her opinion on Transformers 3. She is also available for freelance work. 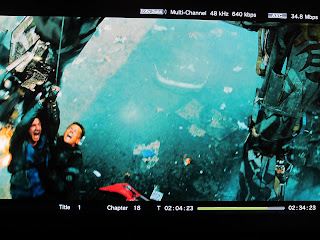 Sam hangs on for dear life and apparently 30 more minutes
You might not think you can get a lot done in thirty minutes, but you'd be wrong. I was able to take the garbage out AND tidy up my living room. Michael Bay would have to agree that watching his film for another half hour wouldn't have been more productive than what I had accomplished in that time. 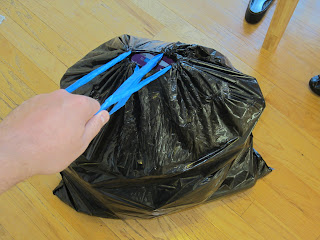 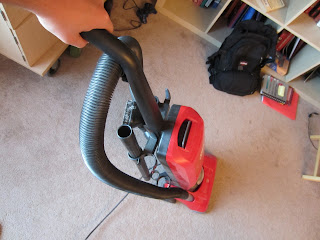 time to clean the living room
When I went to check the count again, I noticed the film had mercifully ended with only the credits remaining. But what could I do to fill those last few minutes? Luckily I had a vintage Playboy from 1969 to flip through. I only have it because I enjoy the over forty year old articles. I guess in the end I should thank Bay for helping me with my time management skills. Thank you Mike. 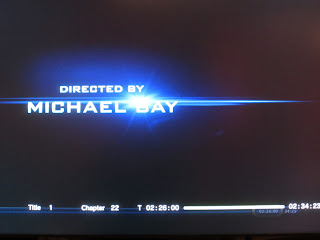 with only the credits remaining...... 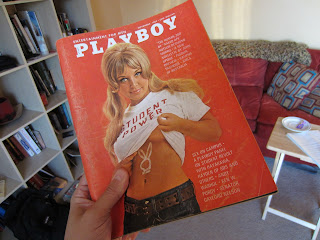 I have time to flip through vintage Playboy. For the articles of course.
For more MarkusWelby Michael Bay torture click here
Posted by MarkusWelby1 at 6:45 PM