Sequel to The Long Good Friday to be Released, Entitled The Short Bad Saturday. 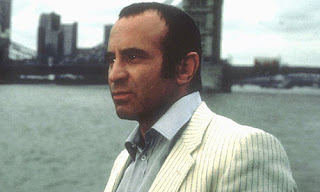 Well, thirty-one years later, The Long Good Friday is finally getting the sequel everyone demanded. GPS has obtained a pre-release screening copy of the film, which will be called The Short Bad Saturday when it releases in theaters next month.


In a bold move, the film's total runtime will be only 5 minutes, and just two shots will be used for its entirety. It's tough not to spoil the plot of a 5 minute movie, so I won't bother trying. It takes place directly after the first film's conclusion, and it shows the funeral that nobody bothered to attend. 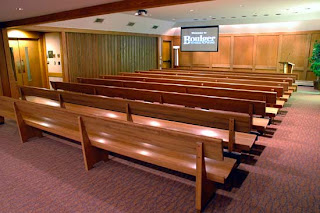 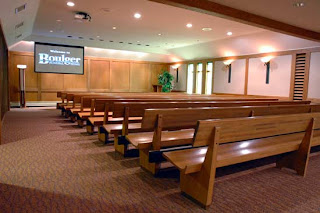 The final shot lasts for 2:43, then fades to black.

Two other things of note are the film's budget and rating. Final figures have yet to be released, but the film cost roughly the tank of gas it took for the producers to drive to a funeral home and take some pictures. As for its rating, this marks the first time in cinema history that a sequel to a rated R film has received a G rating.

As of the time of this writing, Helen Mirren has yet to respond to our questions regarding her not reprising her role as Harold Shand's wife.

*Update* We were just given permission by HandMade Films, the production company behind The Short Bad Saturday, to show some of the deleted scenes. Enjoy: