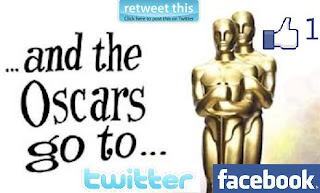 INTERNET-As per usual with any widely televised awards show, last night's Oscar telecast was a smashing success according to Twitter and Facebook users. While it's hard to imagine the marathon of egregious backslapping and self-fellatio being met with any sort of disdain, the Internet again served as a beacon of positivity when it comes to not-at-all vapid and totally meaningful awards ceremonies. Host Billy Crystal was universally hailed as original and hilarious, making jokes about J. Edgar Hoover and prescription drugs that increase urinary flow.

"That was the fastest three-and-a-half hours of my life!" Tweeted viewer Ray Garces enthusiastically. "What a joy to watch! That's definitely reached 'Save Until Delete' status on my DVR. I can't wait to watch it 5 more times." 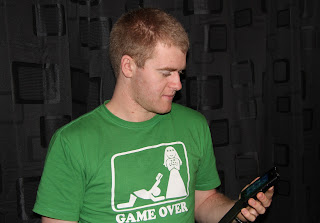 Garces enthusiastically Tweeting about the Oscars
"It's nice to see the Oscars remain not a complete waste of time!" said Beth Jenkins in a Facebook status update. 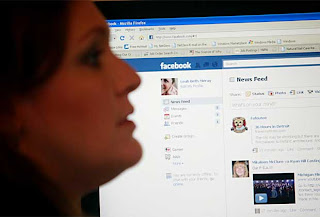 Jenkins Facebook status: "Oscars were time well spent"
Crystal faced a tall order when living up to the rave reviews co-hosts James Franco and Anne Hathaway received last year, but he surpassed expectations by keeping his act firmly in 1989 with a wildly charming, smug, self-satisfied grin on his face the entire time.

"Listen," continued Garces in a later Tweet. "It can't be as incredible as Franco and Hathaway every year. Lets keep our expectations realistic here." 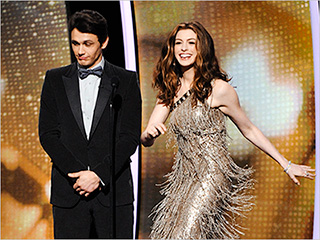 Ray Garces @RayGman: Franco & Hathaway are hard act to follow
"Billy Crystal was fantastic!" Jenkins said earlier. "I loved when he grinned at the camera. And when he winked at the camera. And when he smugly milked a mediocre joke for like 10 seconds. It was like he was saying, 'Aren't I hilarious?" Wasn't that joke great?' And I shouted at my TV 'YES!' You are great and you are current, Billy Crystal!"

"And  he doesn't at all look like someone wearing an oversized Billy Crystal mask. The 25-pounds of makeup used on him tonight is very flattering." 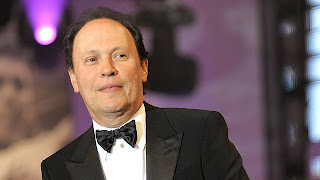 Billy Crystal was light on his feet despite 25 pounds of makeup
Overall, the evening was a pleasing, wholesome circle jerk for all involved. 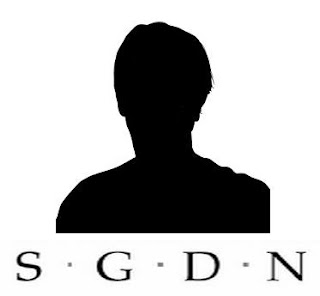 Special thanks to Some Guy for his Oscar coverage. Check out Some Guy's Daily News site right here for more savvy and hysterical observations about the world and culture we live in!