How are the fans of both series reacting? Well, that depends on how optimistic you are. 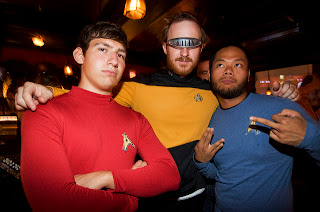 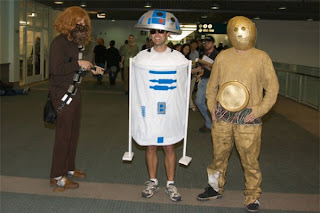 Star Wars fans are no slouches, though. They take care of their own.

Once the word spread of Takei's urgent message, some of the more open-minded among the two groups decided to make first contact. 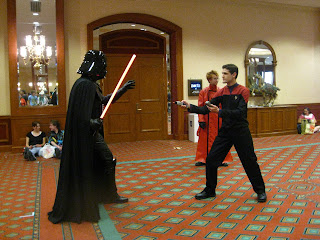 The meeting had an admittedly rocky start, but promise was ultimately shown. 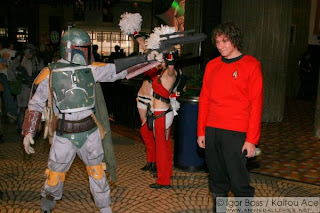 Except for when this happened. Luckily, the situation was diffused before anyone was injured.

Unfortunately, not everyone agrees with Takei's take on the Twilight menace. Old prejudices, it seems, are hard to get rid of. Especially ones that span galaxies and time periods starting long, long ago. 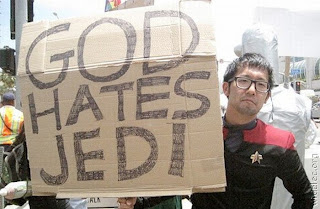 This Trekkie wears his emotions on his sleeve and his bias on a huge fucking sign. 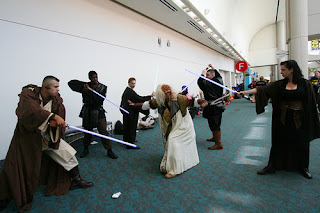 These Jedi seem hell-bent on preventing Trekkie diplomats from reaching their destination.

In times like these, depending on your leanings, one might wonder, "What Would Gene Do?" Or, perhaps, "What Would George Do?" The answer to that, my friends, is simple. Takei's message of Star Peace is a good one; one that should be listened to and carefully thought over. 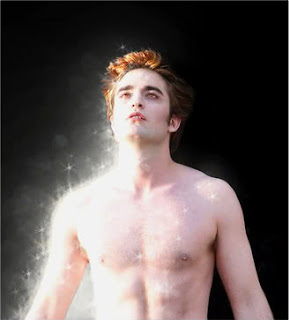 Does anyone really want this to take the place of Picard or Skywalker?

If the threat of annihilation isn't enough to satiate your blood-lust for lesser-nerd massacres, I leave you with one final image to ponder. 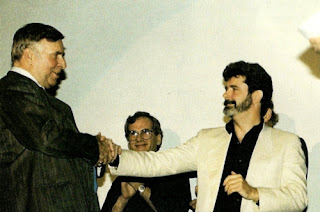