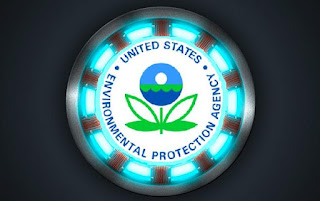 Earth's mightiest heroes have been basking in the glory after their defeat of Loki, but trouble looms ahead for the most popular earth bound Avenger. Not satisfied enough by the fact their planet was saved from evil Asgardian enslavement, the EPA has launched an investigation into Stark Industries arc reactor technology. The government agency believes Tony Stark AKA Iron Man's clean renewable energy source might not be all it's cracked up to be, and they're now demanding access to all of his facilities on what they call a "data probing" mission. Walter Peck, lawyer for New York City's third district EPA branch, will be spearheading the investigation of Stark Industries. As of right now, Stark's plans for giving the energy source to the world for free have been suspended indefinitely pending the outcome of the probe.

Peck to probe billionaire/genius/playboy/philanthropist Tony Stark
Mr. Peck has come out with his guns blazing for his match up with Stark Industries, and he feels Stark is in a no win scenario with the EPA. "You think it's a coincidence that we've heard neither hide nor hair from the Ghostbusters after their truly dreadful 1989 outing?" Peck queried. "Oh sure Dr.Venkman may have given me the slip, but what about the black Ghostbuster? Where is he nowadays? People will be wondering the same thing after I send Iron Man to the scrap heap!" 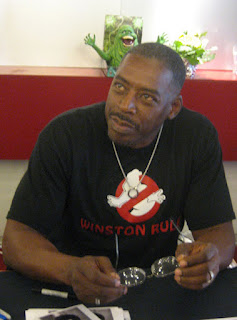 black Ghostbuster whereabouts currently unknown thanks to Peck
Not one to shy away from a fight, Stark stood ready to defend the reputation of his life's work with his trademark snark after being ambushed by Peck at a recent charity event. "His name may be Pecker, but I assure you it's true, this man has no dick," Stark revealed to an amused crowd. "Who saved the world from galactic enslavement? Me that's who!" Stark promises he's got the best lawyer in the business at his side, and although handicapped, never runs from a legal brawl. "He's blind as a bat, but he'll get the job done!" 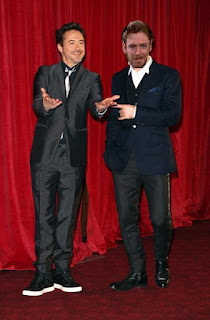 Stark serves the snark to Peck at charity event 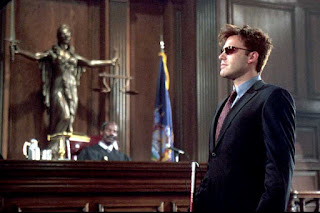 and promises his blind "daredevil" lawyer will get the job done
If Stark's legal efforts fail, it could be catastrophe for the future of clean energy. The arc reactor could power even the most piece of shit Ford Pinto indefinitely, but a loss for Stark Industries means people will continue to be raped at the gas pump in countries still reliant on petroleum. Only one thing is certain. If Stark can't save his company, you can be damn sure he'll AVENGE it! Until then, we're unfortunately enslaved by the big oil companies. Maybe a Loki run dictatorship wouldn't have been so bad after all. 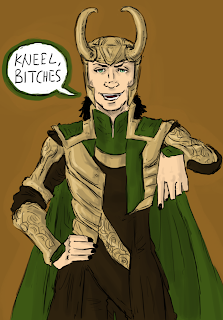 could Loki have shown humanity a better way?
For part I of the Avenger's aftermath, click here