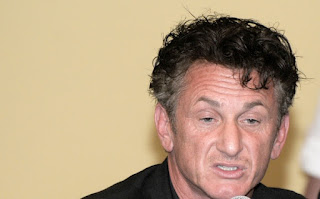 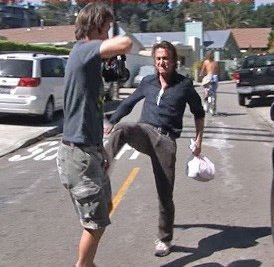 Angry Sean attacks a helpless paparazzi
So why the change of heart? "I figure it like this," Penn said at the conference. "The philosophy of going to a Sean Penn film should be 'we're here to have a good time.' Now if you're here and I'm here on the screen.....doesn't that make it our time? Isn't it OK to lighten up a bit during our time?" Sean insists that most of his anger simply came out of having nothing to do between shooting films. "The truth is millionaire actors get bored and usually resort to either politics or scientology to fill the time. I chose liberal politics because there's so much drama there to help keep an actor's mind engaged."
But what can fans expect from a new and improved Sean? "I've got some ideas kicking around which may or may not involve revisiting a cannabis loving surfer," the thespian said in a playful tone. "Life is too short to be an over serious douche, and I've got some not so serious ground to make up!" 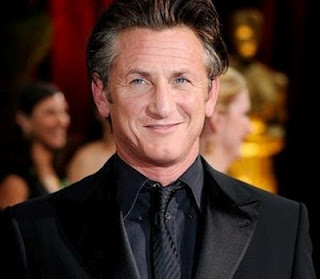 A newer happier Sean may revisit..... 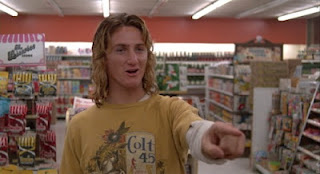 ....a cannabis loving surfer. AWESOME, TOTALLY AWESOME
Posted by MarkusWelby1 at 10:40 AM