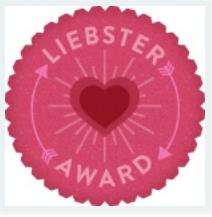 Ruth from Splendid and Lovely and Adam, Mark, and Scott from 3 Guys 1 Movie rightfully decided to each have me answer 11 questions about myself and my movie-watching habits. The Liebster Award seems to be designed to give a little insight into the minds of the movie bloggers we all read every day. My mind is booby-trapped like a Mayan temple, though, so it's a good thing they asked first instead of prying. Click through to see the rules for the Liebster Award and all my dark secrets:

Fair enough. I think I can come up with 11 things about myself that I'm willing to tell the millions you about. In no order of importance (except for the first one):

Now that you've learned a bit about me, it's time to answer the questions posed to me.

What is the first film you remember watching?

The best I can do is narrow it down to Empire Strikes Back, Ghostbusters, or Who Framed Roger Rabbit? Beverly Hills Cop is in there somewhere, too.


If you could pick one film composer to score your life, who would it be?

John Williams, hands down. It would be especially effective as I enter and exit through the same door multiple times in a row.


On that note, how much of your music library contains film scores/soundtracks?

Honestly, not much. I have a few video game soundtracks, and the one from Ghostbusters, which I found for 5 bucks in a bargain bin. I think that's pretty much it.


Do you have a prized film poster on your wall? 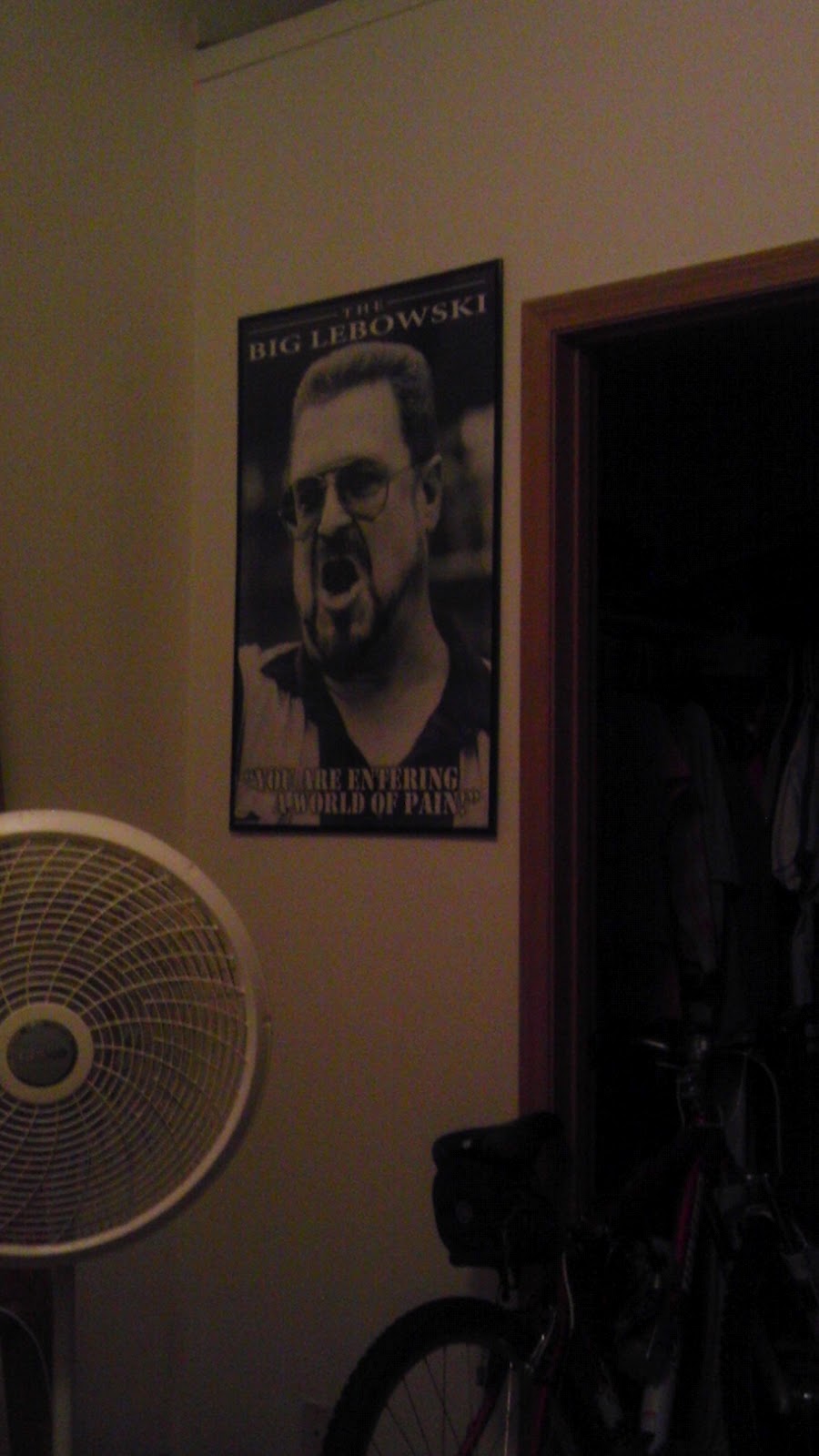 I really don't care as long as it looks good. I don't worry so much about the specs, but I'll certainly complain if I have to.

Cure? I'm a Cyborg but That's OK? Everything Jackie Chan? Whatever it is, it's Japanese, Korean, or Chinese, and probably from either Kim Ji-woon or Park Chan-wook.


Not including 'director' if you could have any type of role in creating a film, what would you like to do (writer, producer, DOP, sound designer, even a production assistant if you like!)?

Probably some kind of script consultant or producer. It would be fun as hell to be around movie sets.

Well, I already picked 8 of them for Head in a Vice. You should go there to find out what I'd bring with me to a desert island.


If you could only choose to watch either dramas or comedies for the rest of your life (and this includes black comedies), which would you choose?

Black comedies. For me, even the darkest of dramas have to have humor, otherwise it gets overbearing. There are exceptions to that rule, I'm sure, but that's my general stance.

Ninja Scroll, Spriggan, and Perfect Blue. NS for how bad ass it is; Spriggan for the crazy Noah's Ark plot; and PB for the Japanese finally trumping David Lynch.


First film festival you ever attended (or wish to attend)?

I haven't been to any yet, but I'm going to go to this year's Mile High Horror Film Festival in October. Yes, that will be awesome.


Next up are the questions from 3 Guys 1 Movie:

What was the first blog post that you wrote?

A review for Dirty Pretty Things.

A what with the who? I like hot dogs.


The toilet paper roll should it roll down from the top or underneath?

Underneath, but I lost that battle with my wife months ago.


What was the worst injury you ever suffered?

Getting purposefully elbowed in the nuts by a girl during a basketball game. I was shooting a 3 when she did it. Then I murdered her in her sleep.


If you did not blog about film, what would you be blogging about?

Probably the separation of church and state.


What kind of car do you drive (yes, I stole that from Swingers)? 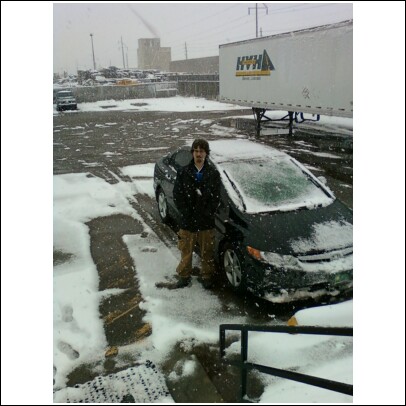 Have you ever eaten a pickled egg?

No, and no thank you. My taste buds have standards.


What's in your pull order (if you don't understand this question, the answer is nothing)?


Have you ever fired a gun?

Unless video games count, no. I also have no desire to.


Do you own an iPhone, or two tin cans and a string?

Isn't that what an iPhone is?


Alright, now for the fun part. What will I make you reveal about yourself? Let's find out.

So, who do I want to see answer my important questions?

Head in a Vice

Random Ramblings of a Demented Doorknob


If any of you do not accept my nomination, expect a horse head somewhere in your vicinity. Or something. We'll be in touch.