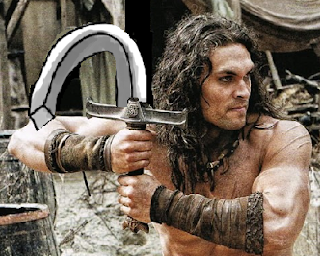 Erectile dysfunction affects 18% of U.S. men on a yearly basis. Add one Cimmerian barbarian to the list now. Conan, destined to wear the jeweled crown of Aquilonia upon a flaccid penis. In Conan's world of phallic imagery, bloody battles, and scantily clad ladies, a man truly lives and dies by his sword.......both of them. After one drunken evening found him desperately trying to hear the lamentations of the women without success, the savage warrior knew that it would only be a matter of time before word got out and Crom would cast him out of Valhalla for his sexual ineptitude. "How can I solve the riddle of steel when the riddle of wood is so terribly vexing?" the barbarian pondered.  Thus began an epic quest to seek out a wizard who could treat his emasculating condition.

After traveling for many Hyborian moons, Conan finally found a shaman who dabbled with penile therapy. When questioned about his success rates for treating an impotent man-sword, the cranky old coot said, "I'm a wizard mind you! My place is kept by powerful spirits! The great God Viagra will be called upon to awaken Conan's slumbering giant!" 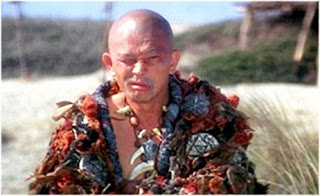 The wizard prepares to invoke the god Viagra
As the sun set, the conjurer lit a fire and chanted "SILDENAFIL CITRATE" as he circled the flames. The gods must have owed him a favor because after a sudden explosion of blue blaze and smoke, the fire died out and left a pile of crystals in the ashes which he quickly gave to the barbarian. "You must swallow one crystal thirty minutes to four hours prior to bedding a wench," the wizard advised. "But be warned not to take too much or your man-sword may resemble hard steel for many nights!" 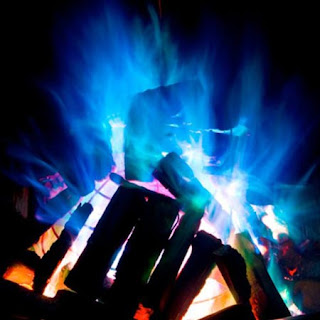 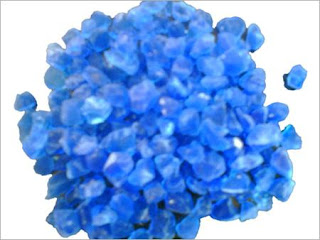 Viagra favors Conan with an "uplifting" gift
Some time later he was asked about the effectiveness of the wizard's treatment and Conan replied, "CROM!....I have solved the riddle of wood!" He then focused his gaze upon a female companion who was laying speechless in a pile of animal furs with an extreme look of content on her face. "You should have heard her lamentations brought on by my hard steel," the Cimmerian mightily boasted. "And if you do not believe me.....then the HELL with you!" 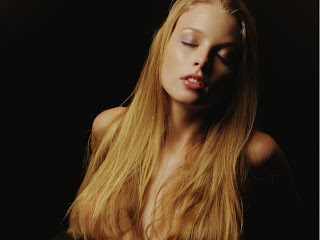 We believe you Conan!
Tweet
Posted by MarkusWelby1 at 4:30 PM